Contrary to popular belief, more than just your ears are responsible for the act of hearing. Your brain plays a key role in hearing as well, helping you understand speech and process sounds. When hearing loss is left untreated, it causes your brain to work harder, which can lead to cognitive decline. Hearing aids may be able to help. 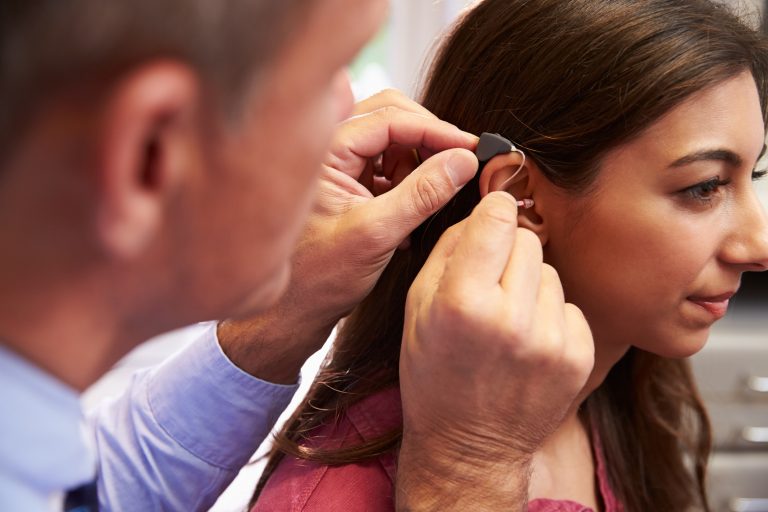 Hearing aids are the most popular and best treatment for hearing loss. Yet only 20% of those who could benefit from these devices seeks treatment. Research suggests that in addition to helping patients hear better, it may also improve cognitive performance. This is important if you want to continue eating dinner out with friends at Bardea Food & Drink and having long conversations about politics and current events.

A study published in the Journal of the American Geriatrics Society reviewed national longitudinal claims data collected between 2008 to 2016. A total of 114,862 adults ages 66 and older who were diagnosed with hearing loss were include in the study. The researchers found that wearing a hearing aid helped reduce dementia by 18%, depression and anxiety by 11% and fall related injuries by 13%.

To learn more about the benefits of hearing aids or to schedule an appointment with a hearing aid professional, contact Wilmington Audiology today.