Hearing loss typically comes on gradually, with subtle changes that may go undetected for years. In rare cases, the change occurs much more suddenly—within 72 hours or less. Prompt treatment is critical, but many doctors misdiagnose the condition, putting patients at risk of long-term problems. 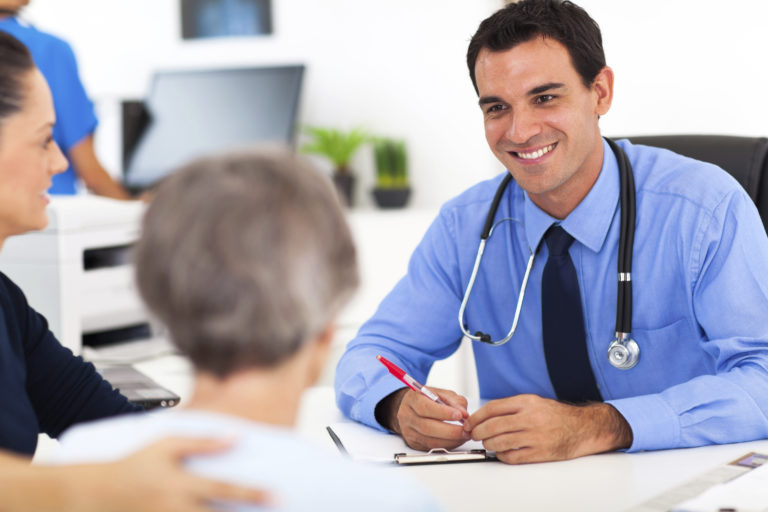 Fortunately, SSHL is rare. Only about six in every 5,000 people will experience a sudden loss of hearing in Wilmington, according to the National Institutes of Health. It’s possible that the actual number is higher given the fact that SSHL is frequently misdiagnosed and may not be reported. The majority of patients are adults in their 40s or 50s.

It’s often difficult to figure out the cause of SSHL because there are more than 100 different conditions that can cause it. Some of the more common ones include infection, trauma to the head, autoimmune diseases, neurological disorders, circulatory problems, abnormal tissue growth, tumors and side effects of medication—in particular, antibiotics and certain drugs used to treat cancer.

Why is it Hard to Diagnose SSHL?

Why do so many cases of sudden sensorineural hearing loss end up misdiagnosed? The problem is that the symptoms mimic those found in other, more common conditions; these include wax buildup, congestion, dizziness and tinnitus. Many of these are associated with colds, allergies and other less serious conditions. The fault doesn’t lie entirely with doctors; many patients downplay these symptoms, as well, thinking they’ll go away on their own after a few days.

Doctors often prescribe nasal sprays or decongestants to treat symptoms they believe are the result of a cold or upper respiratory infection. These won’t do anything to help patients with SSHL, and when proper treatment is delayed, the odds of finding a long-term solution will be diminished.

There’s a simple test you can do to determine whether a sudden loss of hearing can be blamed on congestion. Try humming to yourself; if your voice sounds louder in the affected ear, you are likely suffering from congestion, infection or a buildup of earwax. On the other hand, if your voice is louder in your good ear, chances are you may be experiencing SSHL. It’s always a good idea to have an expert check your hearing to be sure; if you have experienced a sudden loss of hearing that doesn’t go away after a few hours (especially when accompanied by pressure in the ear), contact a Wilmington audiologist right away.

Corticosteroids are most often used to reduce inflammation associated with SSHL. They can be injected into your skin or taken orally. These are only an effective treatment option for the first four weeks after symptoms develop, so don’t delay in making that appointment!